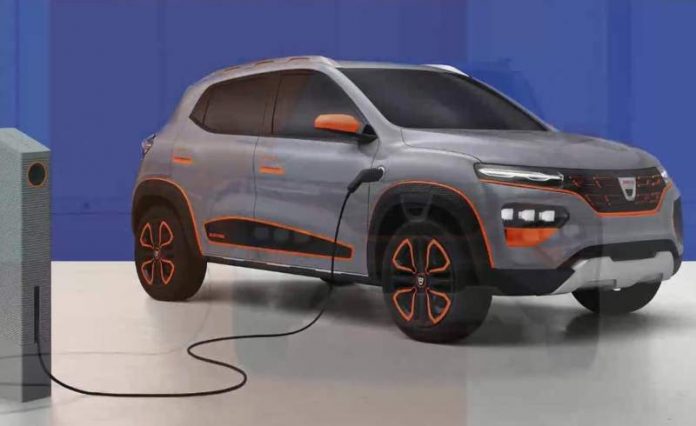 The initial meaning was to reveal the concept car Spring during Geneva International Motor Show, but due to the cancelation of the exhibition, the new electric Dacia has been presented online only.

Spring is a low-cost version of the Renault City K-ZE, a small urban SUV manufactured and sold in China only, since last year.

Featuring a very nice design, Dacia Spring is going to be produced, probably, in the same Chinese factory as its brother Renault City K-ZE.

The problem is that the above-named factory is located in the city of Shiyan, in the Hubei region. We are talking about the same region where the coronavirus Covid-19 has been primarily identified.

The Hubei region is severely quarantined by the Chinese authorities, so it’s hard to believe there can take place any economic activity on a big scale, such as car manufacturing.

In these circumstances, Renault Groupe plans, to start selling the new Dacia Spring in late 2021, may probably be delayed, until the epidemic will be under control.

The Renault Groupe has not announced the sale price of the new Dacia Spring electric-powered, but some French officials talked about 11,500-15,000 euros. government subsidies not included.

Anyway, Dacia spring will 100% be the cheapest electric car available on the European market. 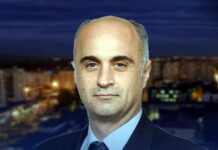 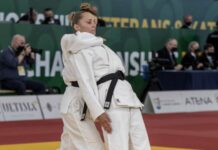 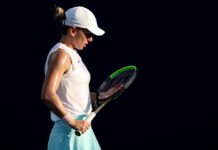