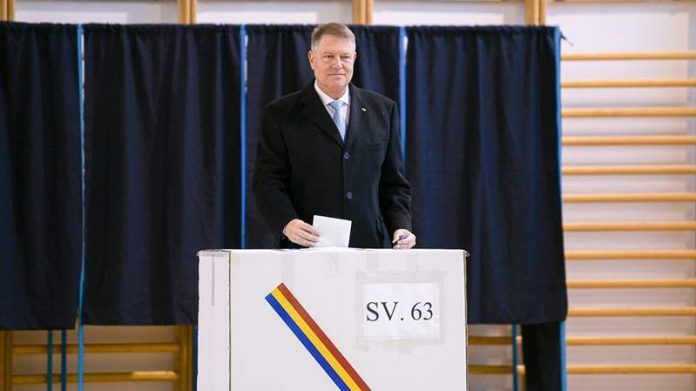 The former prime minister Viorica Dancilă, president of the Social Democratic Party, got the rest: between 33 and 35% of votes.

Klaus Iohannis (60 years old), an ethnic German, has been previously mayor of the Transylvanian city of Sibiu and became president in 2014, beating his opponent Victor Ponta, the leader of the Social Democratic Party at that time. 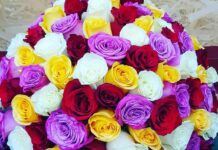 (P) Sending flowers to someone you love has never been easier 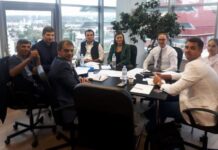