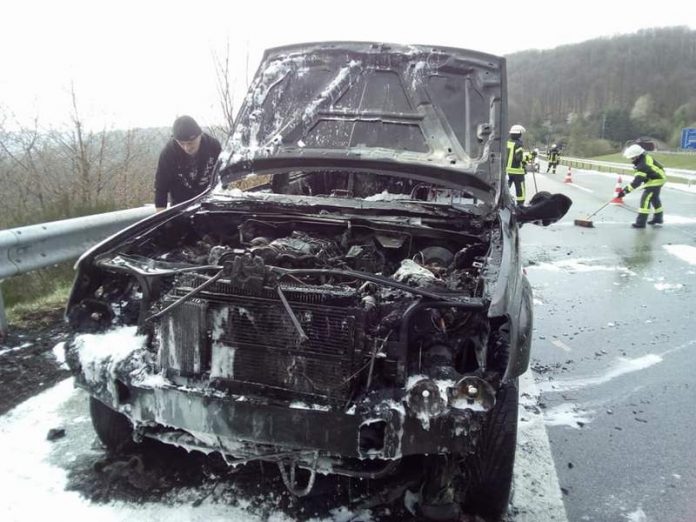 We have written yesterday about a Romanian truck driver, who has saved two German women and their two race horses from the burning car and trailer.

The incident took place Saturday afternoon, on a motorway in Western Germany.

Soon after the driver saved the women and the horses from fire, he left immediately the place. All Mrs Natalie Muller (the driver of the car and owner of the two horses) knows about the driver is his nationality: Romanian.

Despite the extensive search (using the social networks, primarily) launched and conducted by Mrs Muller, the Romanian hero driver has chosen not to show up and to keep low profile.

„Maybe he does not want his identity to be disclosed”, someone said. Maybe it’s true, nobody knows.

But Mrs Muller, as well as her friend, Mrs Claudia Priem, still hope they will get a chance to say personally thank you to the Romanian driver, for saving their lives.

The picture above shows the leftovers of the Mrs Muller’s car, after the German firefighters have extinguished the flames. 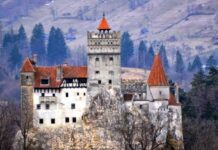 International thriller to be shot this autumn, in Transylvania, in the Bran Castle and its surroundings 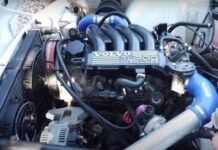 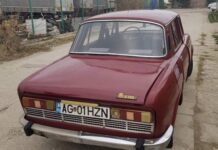