„Press Hub hopes that its new funding platform, Press Hub Market, will free up some of the financial resources that would previously have gone to media agencies and that media publishers will benefit from this”, European Journalism Observatory (EJO) has informed few days ago.

„The idea for a decentralised funding platform was the brainchild of Gabriel Baciu, a member of Press Hub, a network of twenty-five small and mostly local media outlets. The idea came to Baciu after other Press Hub members such as Liber in Teleorman had advertising revenue withdrawn overnight as a result of political pressure.

He decided then that something had to be done to safeguard the financial and editorial independence of local media”, EJO reports.

Press Hub and Press Hub Market consist of a network of almost 30 local, independent media from all over Romania. Our website is also a part of this network.

„In many parts of Romania, the local authorities put pressure on local media to publish favorable content in exchange for publicly funded advertising.

An investigation carried out by the independent news website Recorder found that town halls pay an estimated 3m euros a year for advertisements in local papers. Sums of 300-400 euros a month for individual outlets may seem small, but for media, with only two or three employees (where the journalists are likely to be paid just over 300 euros a month) they can be a lifeline.

A further potential benefit of the Press Hub Market scheme is that it could make it possible for advertisers to connect directly with media outlets in different parts of the country. This could help to diversify funding sources and ensure a greater degree of independence from local capital. It could also help to redistribute funds away from the big cities – where there is currently a concentration of financial and human resources – and towards smaller towns and rural areas. However, it remains to be seen whether Bucharest-based businesses will, in fact, want to advertise in regional centers…”.

EJO’s article about the Press Hub and Press Hub market can be read by clicking the link below:

More about Press Hub and Press Hub Market network you can find out by clicking on the following links: www.presshub.ro and www.presshubmarket.ro 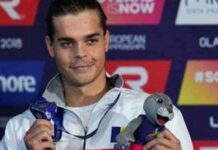 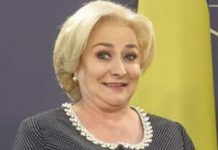 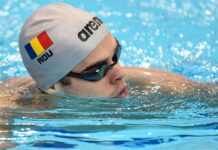