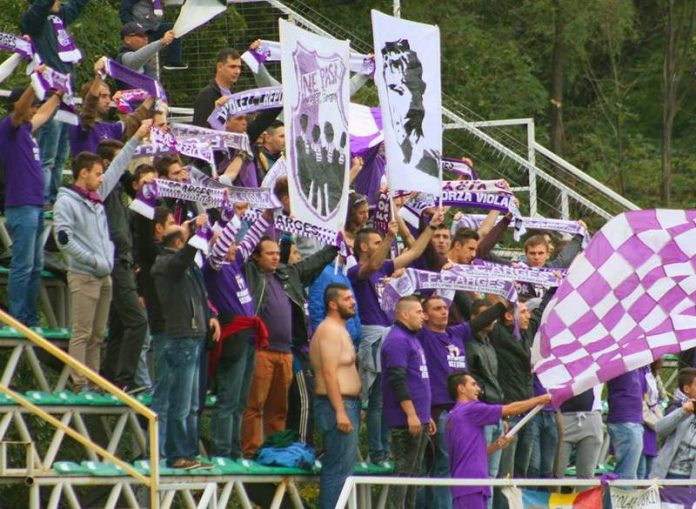 After the winter break, Romanian second league recommence with the 22-nd stage.

Both Argeş conty teams, namely FC Argeş Piteşti and CS Mioveni, will play away this round.

FC Argeş, ranked now 6-th, with 41 points, will meet Metaloglobus Bucharest, a team ranked 16-th (out of 20 teams) who is fighting to avoid relegation into the 3-rd professional league.

The bookmakers consider both Argeş based teams to be favorites. The matches will start saturday, 11 o’clock.

The picture shows a group of FC Argeş fans, called The Violet Eagles. 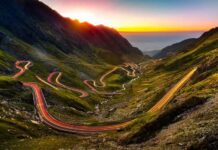 Transfagarasan, the most beautiful road in the world, on its 47-th anniversary 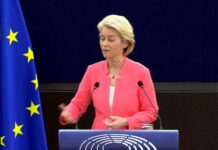 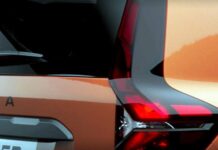