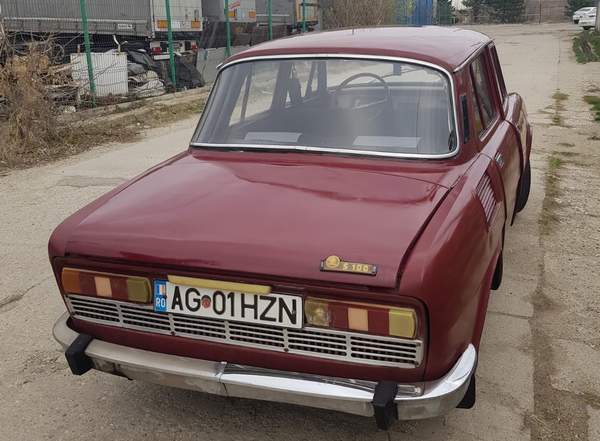 Produced for less than a decade, but in more than one million units, the old Skoda S100 was one of road stars in the former communist countries.

Few such cars are still in running conditions, but those being in original shape are quite expensive: across the Europe, a nice and original Skoda S100 can cost as much as over 3.000 or even 4.000 euros.

However, a Romanian businessman, Mr. Viorel Mihalcea, from the city of Pitesti, is willing to sell his beautiful Skoda much cheaper: just 1.650 euros.

The car looks lovely, is entirely original, no rust at all, and has recently passed technical inspection. It was made by the Mlada Boleslav factory in 1976.

Just one year before the S100 model went out of production, being replaced by the 105/120 series.

„I love old classic cars. I owned many oldtimers, but I feel it’s time now for another challenge, that’s why I would like to find a passionate owner for this jewel”, Mr. Mihalcea says. 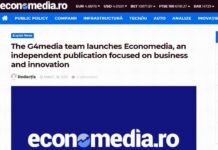