Acasă English Moldavian NGO struggles for European money not to be stolen by the...
Facebook
Twitter
WhatsApp
Email 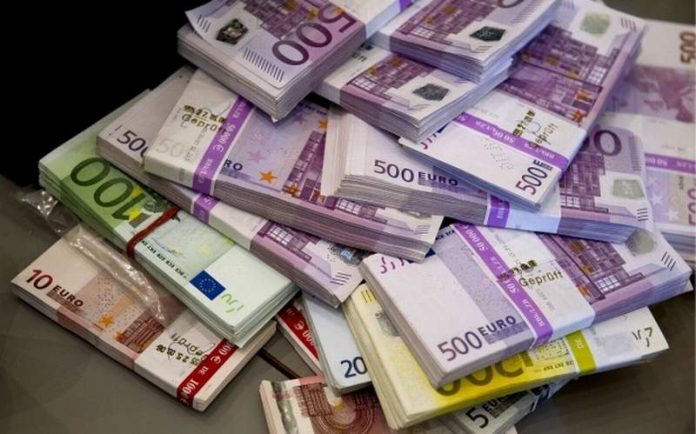 We have reported several times about the struggle of an Chişinău-based Moldavian NGO, named Project Development and Expertise Institute (IDEP), led by mr. Iurie Calestru, to bring the European money closer to the direct beneficiaries, the regular citizens of Moldova.

As it is well known, both in Moldova and abroad, corruption at the highest levels of the Moldavian state often stops European money to reach the people in need.

As part of IDEP Moldova struggle, we reproduce here, below, an open letter addressed by young Moldavian civic activists to the European Federation of Journalists.

The young, open minded people from Moldova needs our help in order to escape the Soviet/Russian trap.

„To the European Federation of Journalists,

We are approaching you on behalf of ECIPES program, proposed for Republic of Moldova. Given that you are an important defender of the European values and EU citizens’ voice; also, we understanding that the European Federation of Journalists is highly appreciated by EU institutions, Dear prominent Mrs. Renate Schroeder, we consider that exceptional situations require exceptional actions.

IDEP Moldova informed all of us, about the development of a unique program possible to be implemented directly by the European Commission in the Republic of Moldova. ECIPES program is a proposal for the European Commission that can be implemented in the interest of the Republic of Moldova – a pilot program that is based an online platform for direct contact with mayors, citizens and the young generation, offering them access to obtain EU funds directly using e-signature for specific eco-projects.

Last answers to the written questions addressed by MEPs, was unfortunately interpreted wrong. ECIPES Program is purposed to the European Commission for implementation! More than this, proposal correspond to the Association Agreement between the European Union and Republic of Moldova and EU Regulation, and we hope that you will consider huge (21 month) work done for the benefit of Moldavian ordinary citizens, and European Comission can accept to develop and implement ECIPES Program!

By ECIPES Program model, it is possible to help directly Moldovan citizens, municipalities and the young generation, by this – spreading European Green Deal at the individual level in associated countries – as the Republic of Moldova is. The EPICES program is designed to be carried out on an online platform, contributing to the elements of the digital and ecological transition, and it is promoted individually.

Please, during preparing a response for this letter, take under consideration that:

• Electric home appliances in Moldova sales in Moldova grows. EU can help to those who do not have financial possibilities – 200 thousand families, by using ECIPES program to make economies!

• Municipalities have fewer possibilities to request directly funds from the EU, but Moldavian central authorities took ussually politically motivated allocations! ECIPES Program can help 50% of them!

Moldavians, unfortunately, become victims of irresponsible national politicians, because of whom an important amount of support from the EU is canceled. We strongly believe that citizens and mayors are capable to implement projects in direct contact with European Commission, as purpose ECIPES Program. Thanks to reducing administrative costs of EU support programs to 3-5% (for Monitoring and Evaluation) by using ECIPES model, it will be possible to help more beneficiaries using already allocated budgets. In addition, ECIPES program – Europe in the home, the locality and the small business of the citizen through projects with eco component, will be able to become the necessary trigger for the European Green Deal to be applied by the citizens, congruent with purpose new Bauhaus Initiative, launched by EC!

Moreover, EU decision-makers could also apply the ECIPES concept to projects addressed to Union citizens. By purchasing or renewing modern household appliances, every citizen will save funds monthly, being familiar with and understanding the benefits of eco practices through concrete actions. Moreover, prioritizing the purchase of household appliances from EU production will help to strengthen the strategic independence of EU industries, by invigorating consumption, by preserving and creating new jobs, which will become an important element of the Circular Economy at the level of the EU”. 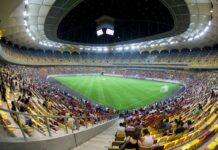 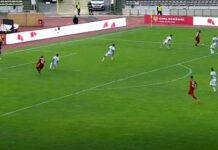 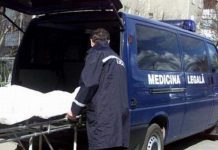