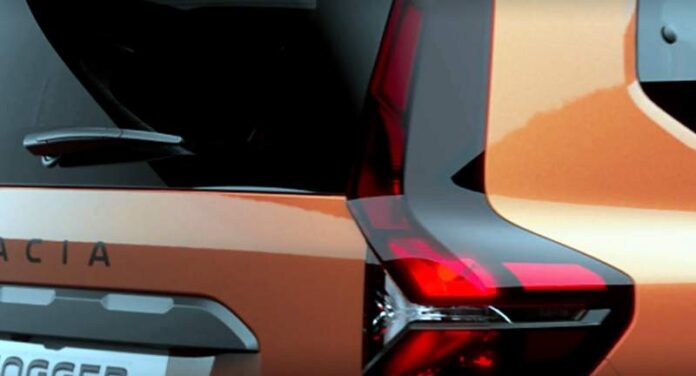 The Romanian carmaker Dacia will soon launch the new model called Jogger, a 7 seats family car intended to replace the obsolete models Lodgy and/or Logan MCV. Dacia has released today a teaser (a short video) presenting some body features of the new Jogger, but the public will be able to see the car – online, for the beginning – on September 3rd.

Just 3 days later, the new Dacia Jogger will be showed at the international car exhibition in Munich (Munchen), Germany. Speaking about that car exhibition: all the new, 2021, Dacia models will be seen there in Munich, including the small electric car Dacia Spring, Europe’s cheapest electric powered car and the first one in Dacia’s history.

Dacia has not yet revealed any interior details of the new model. Also, nothing about the proposed engines and gearboxes, but Jogger will be, for sure, a budget friendly car, built accordingly. What we also know, for sure, is that Jogger will have a 5 seats version, as well as a 7 seats one.

Some rumors said there will be no diesel powered version of the new Dacia Jogger, but gasoline and gasoline/LPG powered engines only, 3 and 4 cylinders, ranging from 1 liter to 1,3 liters. Same engines as used on the other Dacia models. 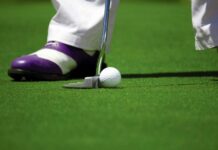 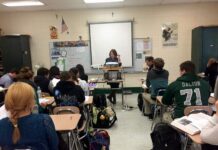 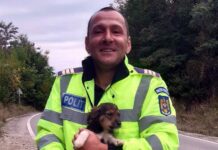