Precisely as we reported in early March this year, the first electric-powered Dacia car was scheduled to be produced in the city of Shiyan, China’s Detroit.

The Dacia Spring electric-powered was supposed to be revealed this year, in Switzerland, at Geneve International Motor Show. But, due to the coronavirus pandemic, the exhibition has been canceled.

Besides, the EGT New Energy Automotive factory (a joint venture between the local carmaker Dongfeng and Groupe Renault), where the Dacia Spring was scheduled to be produced, is located in the Chinese province of Hubei, right in the epicenter of the coronavirus pandemic.

As a consequence, the factory has been closed for a few months, delaying the birth of the new Dacia Spring.

But Chinese media have recently reported that the factory has partially opened again its gates and soon the full-scale production will be resumed.

It means soon the first electric-powered Dacia car ever will hit the roads and the public will be able to see it for real.

No official announcement has been made yet by the Groupe Renault about that, but it’s for sure a matter of weeks or months until the first Dacia Spring will roll out. 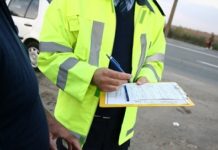 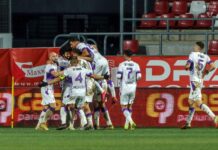 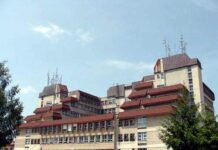