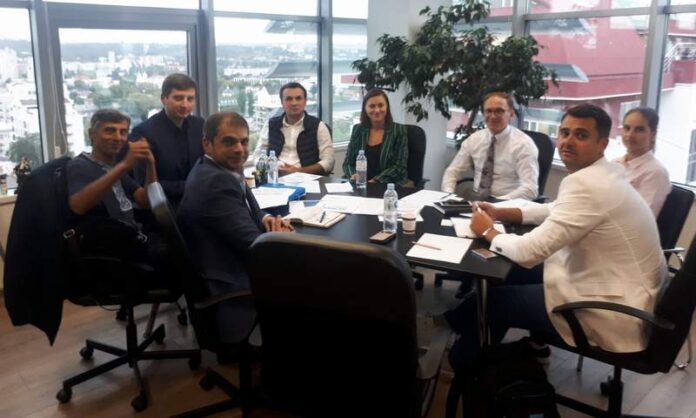 „EU has the chance to move to an ingenious „helicopter money” approach, by implementing the the ECIPES27 concept. It suggests allocating EU financial support directly from the European Commission, using electronic signatures, to different categories of beneficiaries: up to about 17% of European citizens could save in their households through green practices, while half of EU municipalities would be able to implement smart eco-projects, and around one million young people (18-25 years old) could launch eco-start-ups”, the Chişinău-based NGO named Project Development and Expertise Institute Moldova (IDEP Moldova) says.

„By using and renewing energy-efficient appliances within EU countries, their production will be practically stimulated, thus contributing to the consolidation of the strategic independence of EU industries; immediately felt effects, such as revitalization of consumption, preservation and creation of new jobs, will become an important element of the circular economics at EU level.

By funding young people, Start-Up EU Youth program would generate at least 1 million eco-start-ups, with the potential to create about 2.5 million jobs, thus reducing youth unemployment in EU and increasing their participation in local development, in solving social problems and in building a greener, more sustainable future.

The European Green Deal is a major goal of the EU, caused by climate changes affecting the lives of all Europeans and beyond. EU reaffirms its leadership by taking risks and costs, setting world-class standards. A big challenge in the greening process is the participatory involvement of society. The key players involved need to become more responsible. Digital and ecological transition creates the necessary framework for the long-term development of a responsible society, which will ensure for future generations a friendly environment for a healthy life. This is also the aim of the new Bauhaus Initiative recently launched by the European Commission – to bring the European Green Deal into the physical space of citizens. We are convinced that this goal can be achieved by using the ECIPES Program adopted for all 27 EU Countries  – ECIPES27.

Key elements of the ECIPES27 proposal (European Cohesion in Programs for Citizens, Municipalities and Youth Support) for the development and implementation of a pilot direct aid program from the Commission by direct electronic signature:

1. about 35 million households (up to 17% of the EU population) would like to replace their household electrical and electronic appliances (refrigerators, washing machines, televisions) with A +++ items to save energy. It is intended to grant a single subsidy of EUR 200 / household, providing recycling the used appliances.

All these initiatives are in line with the EU’s objectives related to circular economy, green transition and digital transition. The European Commission can launch a working group for the development of this program, with the participation of representatives of the Parliament, the Committee of the Regions, entrepreneurs’ associations, together with the authors of the ECIPES27 concept.

ECIPES27 could create the link of transposition into reality, between the European Green Deal and the physical spaces in which citizens live, exactly as announced for 2023 in the new Bauhaus initiative. Taking into consideration the advantage of the existence at present of ECIPES concept, which has already been developed, we can understand why ECIPES27 can be a flagship initiative in the field of EU cohesion, if implemented in a timely manner, before 2023″, IDEP Moldova says in a press release.

During the last year, we have reported several times about the struggle of Project Development and Expertise Institute (IDEP Moldova), led by mr. Iurie Calestru, to bring the European money closer to the direct beneficiaries, the regular citizens of Moldova.

In the picture shown above, some young Moldavian civic activist, IDEP Moldova members, during a ECIPES debate in Bruxelles (Brussels), in September 2019. 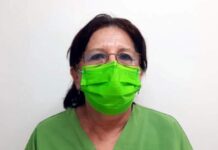 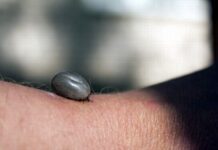 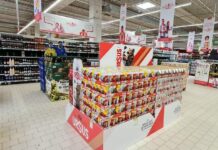