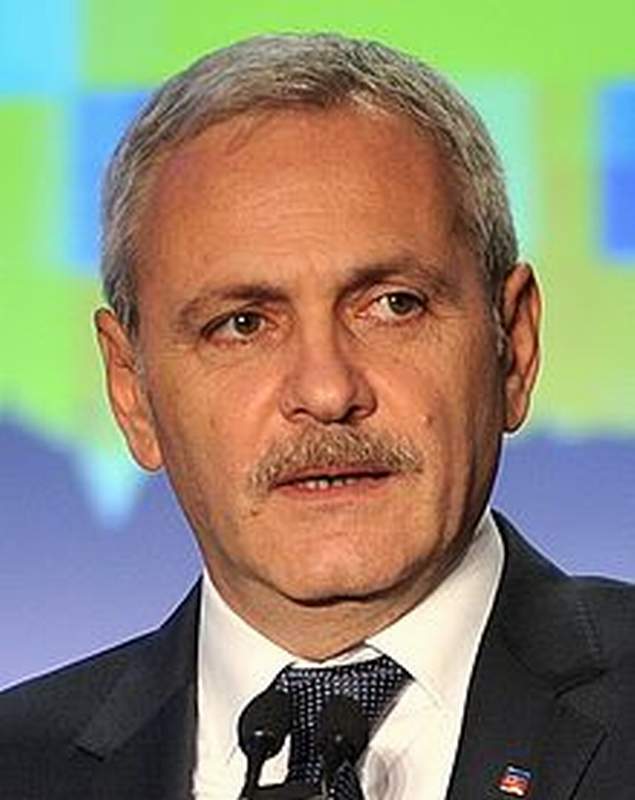 As perhaps you already know, the supreme lider of the Romanian Social Democratic Party (PSD), Mr Liviu Dragnea, has recently attended the congress of European Socialists in Madrid, Spain.

He even held a speach in front of his fellow European comrades.

„Why did the PSD’s leader attend the Congress of the European Socialists in Madrid, anyway, where he was basically „slaughtered” and publicly humiliated by his own? What did he expect? What calculations did he make? Only Dragnea knows the answer to that question; the most we can do is speculate”, has written today our branch comrade Dan Tăpălagă, for the website www.g4media.ro

„The first plausible explanation is that he was counting on unconditional solidarity from the socialists during the campaign for EU Parliament elections. They wouldn’t bad-mouth one of their own three months before the elections. You all have to accept me as I am; otherwise, we are all going to lose.

It is highly probable that his reasoning has been along these lines, especially since the EU socialists have been losing votes, and the PSD is one of the few political parties from this political family that is actually in power. It was a miscalculation. Frans Timmermans gave a clear public message: if you want to stay with us, you must respect our values”, Dan Tăpălagă writes.

You can read his entire article by following the link below: 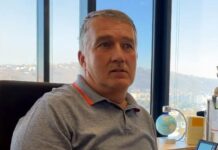 (Video, English subtitles) What is it like to get Covid-infected, being vaccinated. The shot that makes the difference 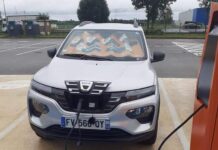 In this autumn Spring is coming 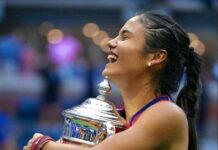