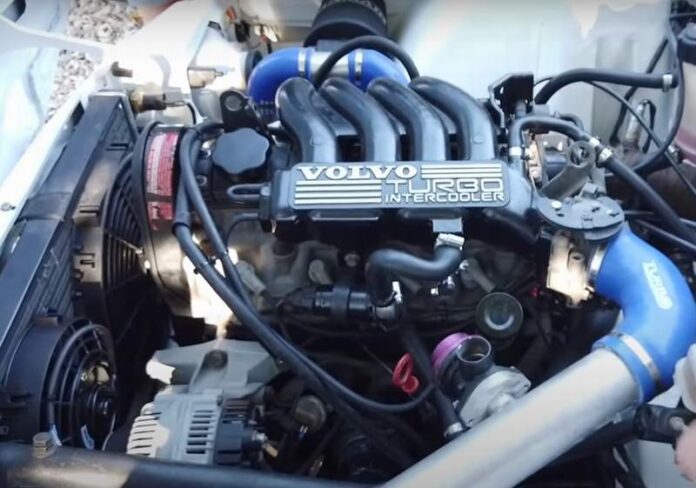 The car was scheduled to reach the scrap yard, but a young car mechanic from the city of Ploieşti (southern Romania) took the car and started to rebuild it from scratch.

The old and rusty Dacia has been thoroughly reconditioned and received a strong engine under the hood.

Sebi Răduş, the young mechanic who did the job, has choosen a Volvo engine, 1,7 liters turbocharged. The very same engine that powered, in the mid ’80s, one of the first Volvo sports car, the well known 480 turbo.

The interior of the car is almost the same as that of a 1998 serial Dacia 1310, except the instruments, that have been borrowed from the Dacia Logan, first-generation.

The engine delivered originally 120 HP, but due to some changes performed by Sebi Răduş, the power has been increased to almost 150 HP. Quite impressive.

But the young Romanian mechanic will not stop at this point: „In the future, I plan to do some changes and improvements, so the engine will get 40-50 more horses”, Sebi says.

The entire conversion of the old Dacia 1310 (produced in 1998) took almost 4 years, but the result is astonishing, according to its owner. 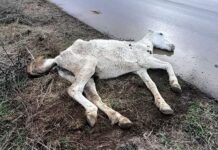 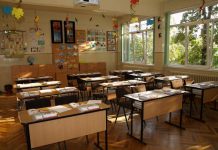 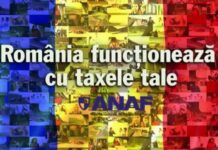