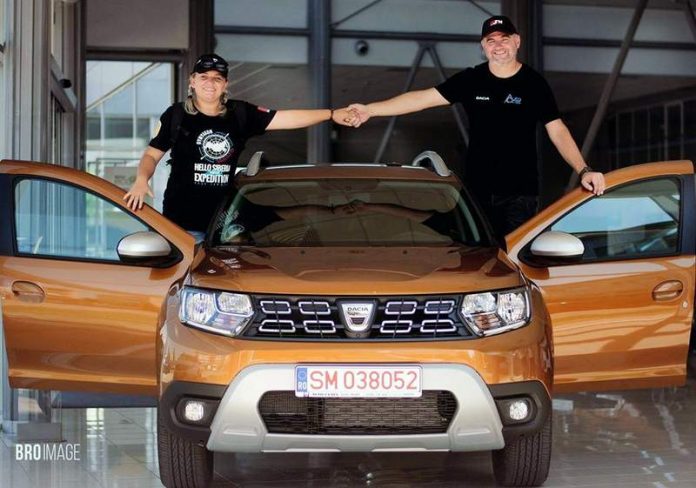 Kinga and Attila Bertici, a couple from the Romanian city of Satu-Mare, will start soon one of the most daring expeditions ever made by a regular car.

They will leave Satu-Mare on December, 12 this year, aboard their Dacia Duster, heading to the East Siberian city of Oymyakon, Russian Federation.

Kinga and Attila Bertici will use a serial made Dacia Duster, four-wheel drive, having also a serial made engine, the well-known diesel, turbocharged, 1,5 liters, coded 1.5 Blue DCi.

During the trip, some improvements will be performed in a garage in the Russian city of Novosibirsk, such as extra insulation and a special engine-heating system.

These improvements are needed in order to deal with the harsh climate of Eastern Siberia: in that corner of the world, temperatures between minus 40 and minus 60 degrees Celsius are not at all uncommon.

Besides, in many remote Siberian areas, there are simply no roads at all, so the Romanians will drive on snow and ice.

The Bertici family has been offered to use during their expedition other car brands (local Skoda dealer offered a Kodiak and the Ford area dealer has proposed a Kuga), but Mr. Bertici has declined the offers.

„I’m of Hungarian ethnicity, but I am, however, Romanian citizen, I love my country and I also love the domestic-made cars, Dacia”. Mr. Bertici said.

Last year, Attila Bertici, together with his son Norbert, has performed a very long trip, from homeland Romania to the Far East Russian city of Vladivostok and back, using a Dacia Logan family sedan.

The low-cost Dacia cleared the trip without any major problem, despite the harsh terrain and even the lack of roads in some remote rural areas of Mongolia and Kyrgyzstan.

This winter journey to Siberia can be followed here: 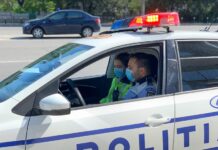 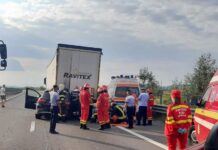 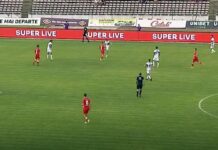